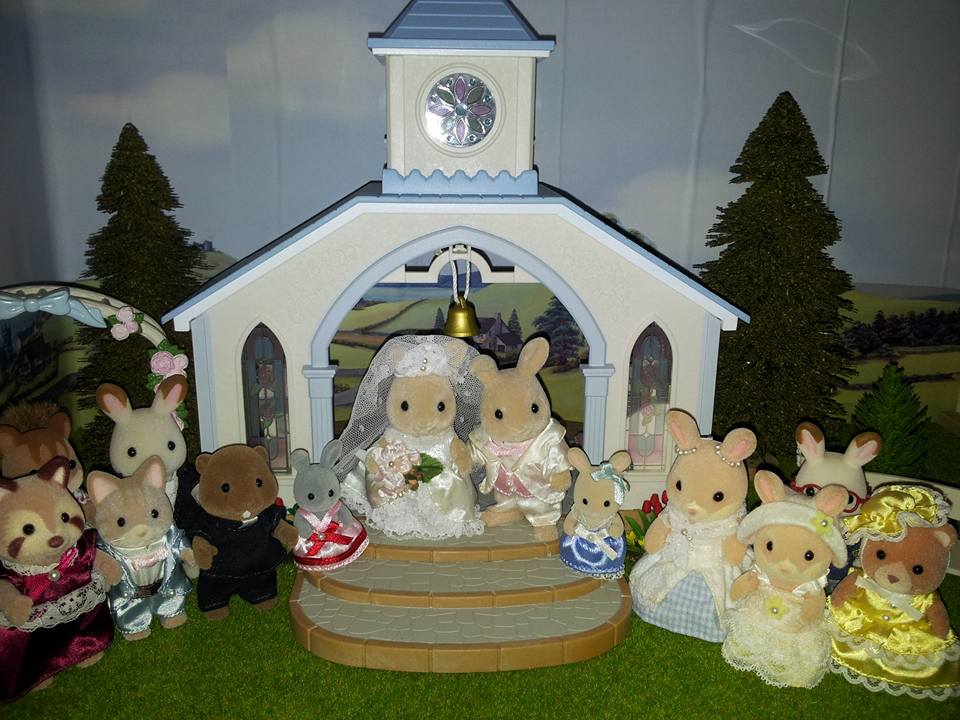 In my village, the Village Church is next door to the marquee, so any wedding party or christening party does not have far to go afterwards. The Reverend Kelvin Waters has performed many a wedding and christening in the church, some villagers say he has performed every single one ever to have taken place in the village! Because of this, Kelvin knows every single villager, so walking through the village means he always has to stop and chat to everyone. Mrs Walnut is the church organist, every Sunday without fail she will be playing the organ, for all the villagers to sing along to. 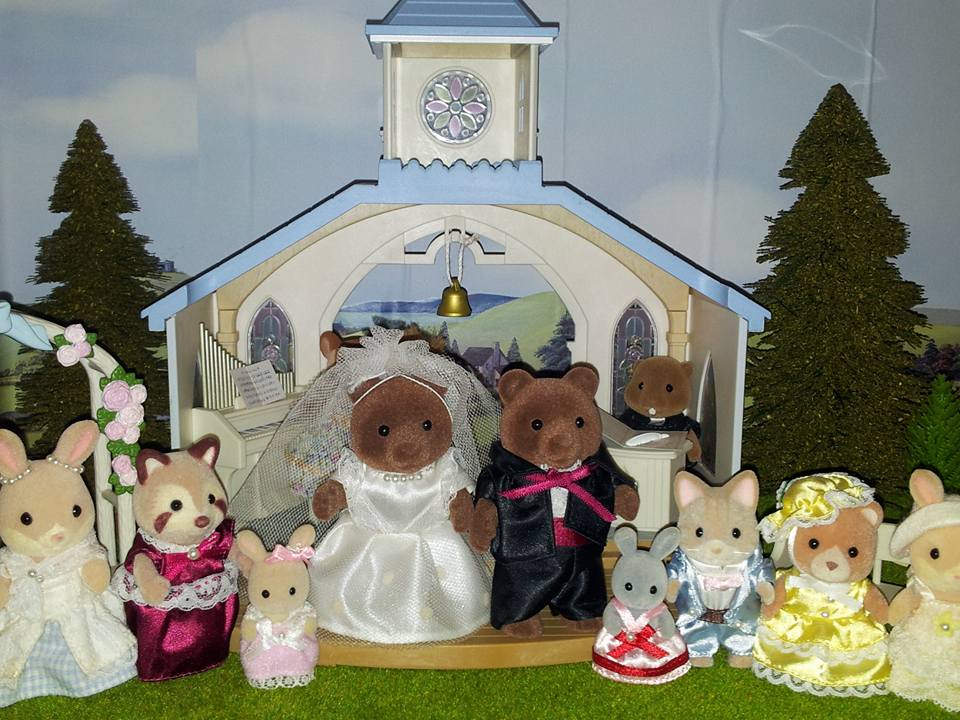